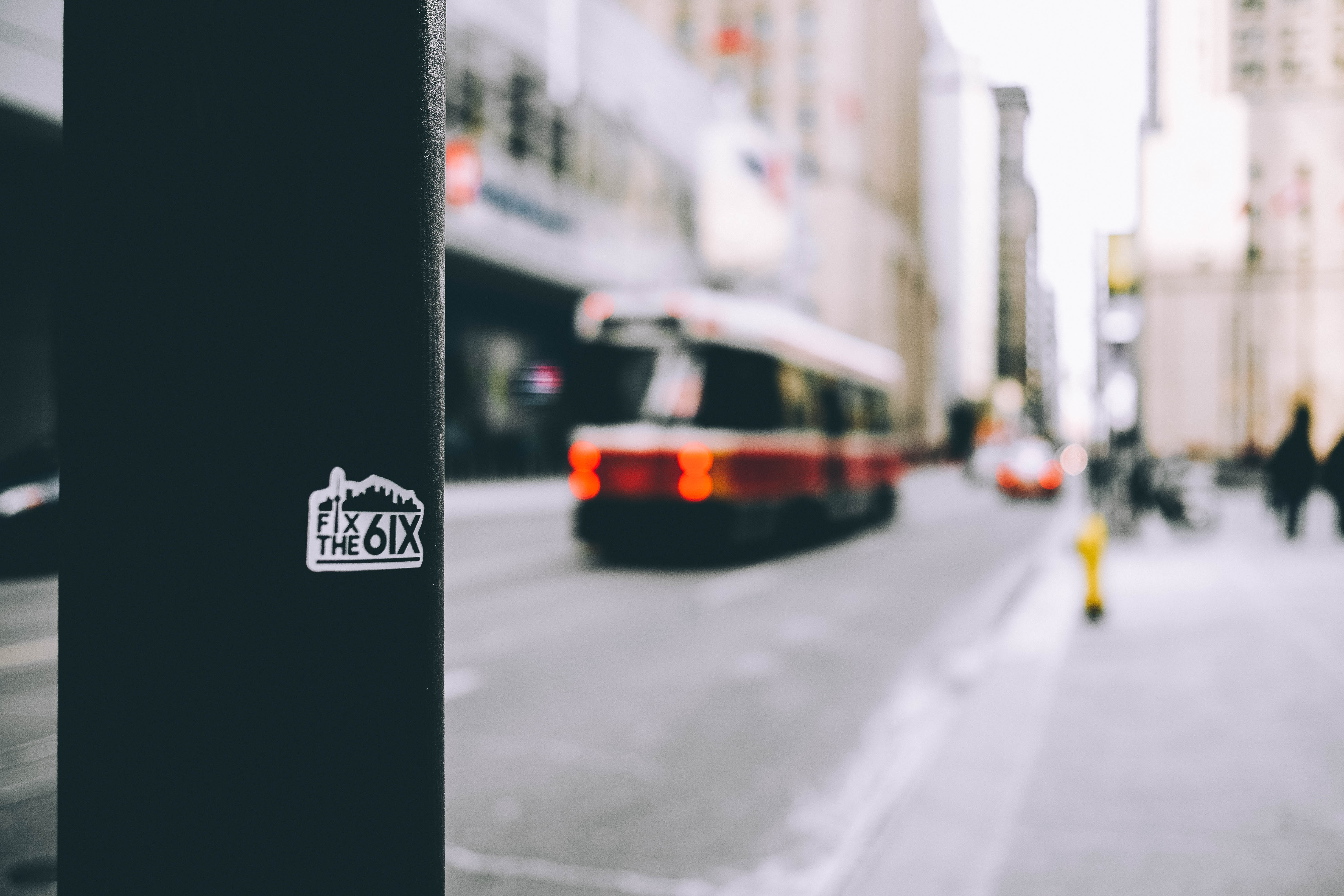 Fix the 6ix started as a student-run project out of York University. In Winter 2016 I had received word that the pilot project had been awarded $500 seed funding from the Faculty of Health to move forward with our first-ever campaign, and so I started putting together ideas on how I wanted Fix the 6ix to debut at York University.
I first heard of StickerYou from a friend who recommended them as a ‘cool sticker shop’ in Liberty Village that does the stickers for Rolling Pin Donuts (mmm). I like Liberty Village and I really like donuts, so I drafted a donation letter and decided to give it a go. $500 funding is not a whole lot to make a 4 week campus-wide campaign come to life, so I approached StickerYou requesting sponsored stickers to help get Fix the 6ix off the ground.

Stickers stood out to me as a must-have for the project because I wanted our message to stick. As a student my landscape included library shelves, the TTC, and my laptop. All those places had one thing in common: stickers. York University is a massive campus – my hope was that by landing Fix the 6ix stickers on laptop cases or in library study areas, or maybe by the odd bus stop, my project would cover more ground so Fix the 6ix would be able to reach more students for a successful campaign. 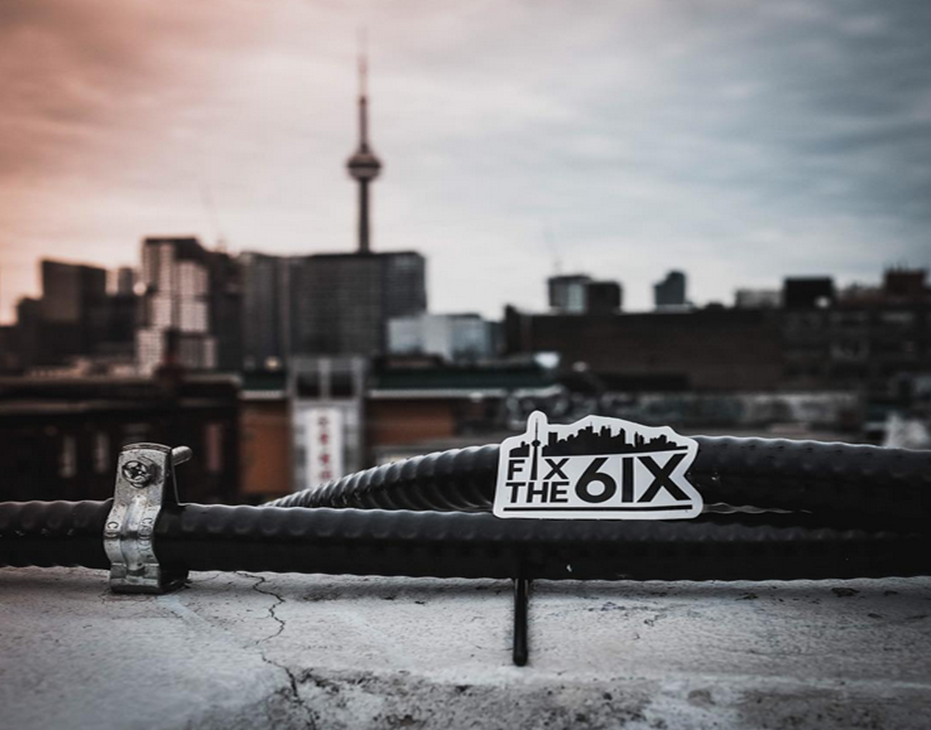 StickerYou was quick to get back to us and were keen on supporting our project. It was huge to hear that a landmark company believed in Fix the 6ix before we had launched, I was thrilled. With a donation of 225 Fix the 6ix logo stickers and 20 Toronto skyline stickers that are on all the gift card donation boxes (pictured below) we were off to a fantastic start. Our team started to think bigger and used the stickers in photography around Toronto for our Instagram page as well. Our photographer Adrian Autencio started capturing the stickers in places like SkyWalk and the Gooderham Building, and those stickers started making their way back to us in tagged photos on Instagram that other people were taking! We were so excited to see that the stickers were being captured and noticed by Toronto. 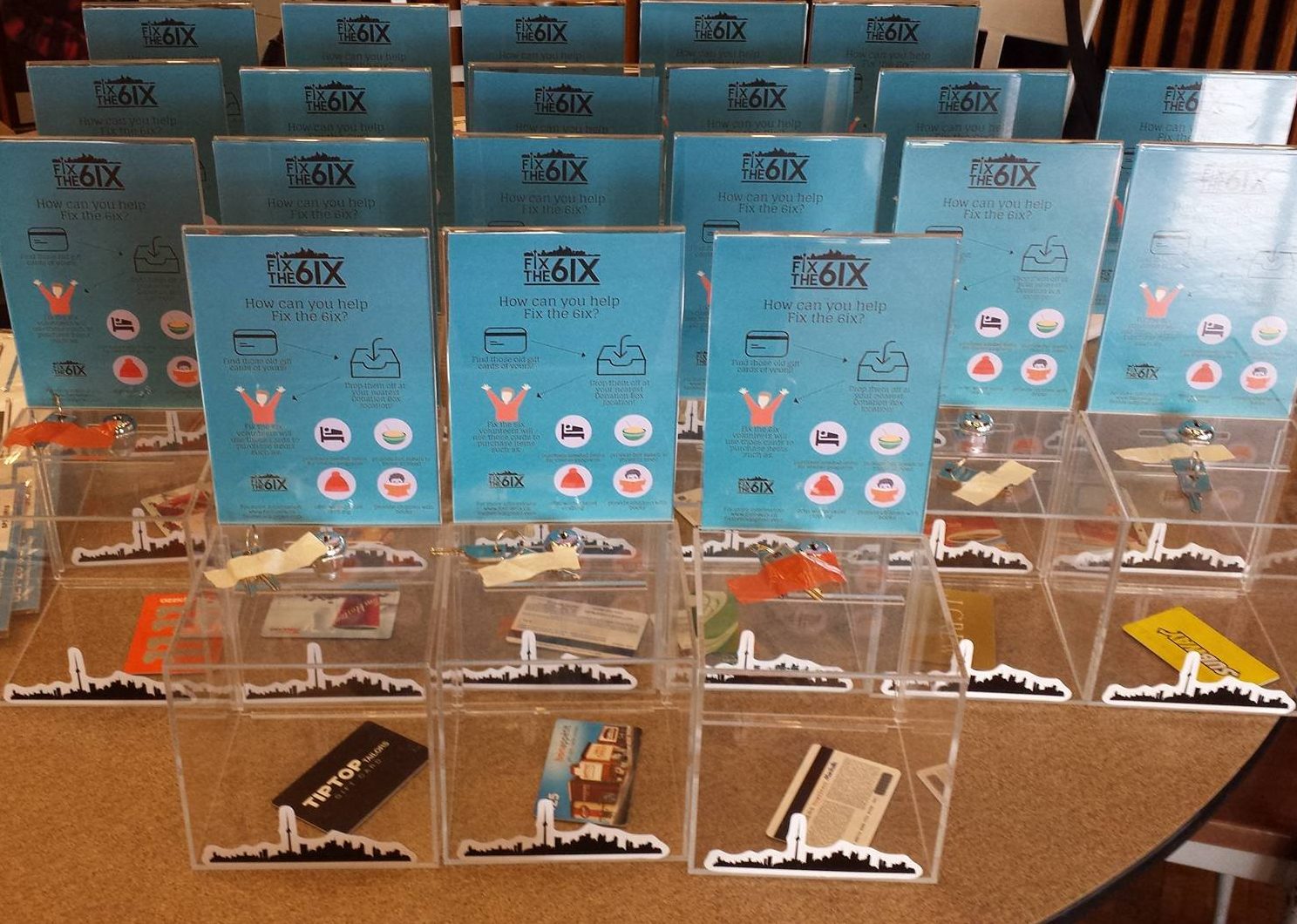 Thank you to StickerYou for believing in our project before Day 1, and for the support that has helped Fix the 6ix reach out to the city we love. When the message matters, make sure it sticks.